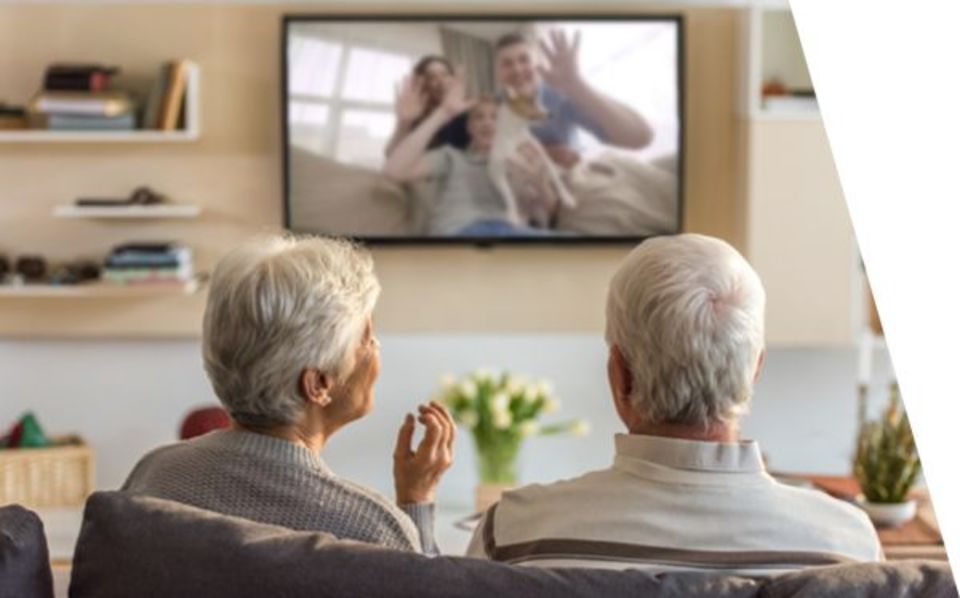 The current study researches the possibility of using technology for combatting loneliness in later life. Use of technology can provide a scalable tool for addressing loneliness and social isolation challenges, however as loneliness is especially pertinent in later life, significant portion of the target audience are not using known digital devices such as tablets, smartphones or even computers.

Sentab has developed a social and media platform coupled with service layer that works on a user’s TV set. TV is a device that older adults have endorsed and have lower barrier to use due to this, offering services, entertainment and social engagement over TV helps to reach them remotely and address some of the challenges faced by this audience. The current research is looking specifically into the aspects of loneliness and ways how it could be addressed.

Key Findings of the study are:

Read the full research from here.